Back pressure is a resource monitoring feature with Exchange servers which build into Transport service. ( Mailbox Servers ) The idea is to have Exchange Server detect the issues and take necessary action so the messaging servers wont be completely un available.

There are 4 event ID associated with correlating events and actions messaging server would perform.

Figuring out such event can be very usefully when back pressure becomes the issue.

To automate the process we have developed PS script. You can download from TechNet scripting library.

Special thanks to Benjamin Bohn for taking his time and turning my simple script into great resource script.

We will migrate DHCP Service from windows 2003 DC onto Windows 2008 R2 DC. Just follow the simple steps to get the work done

Make sure temp directory exist if not create one on the C drive…. 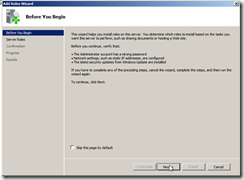 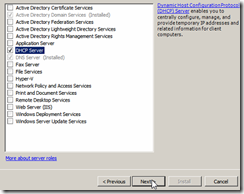 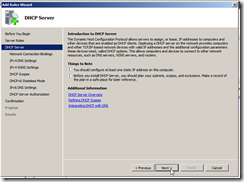 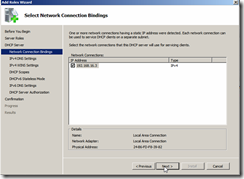 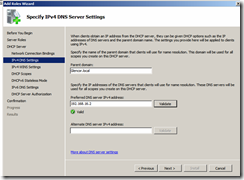 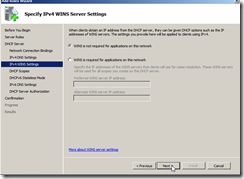 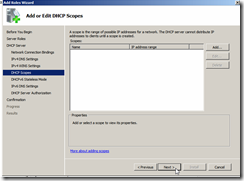 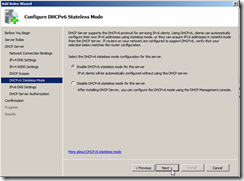 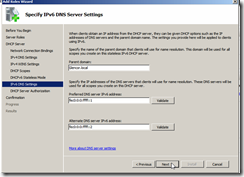 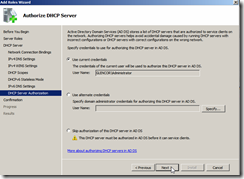 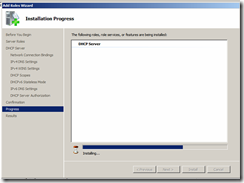 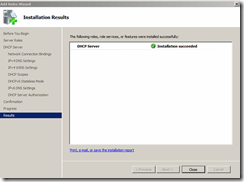 I am going to copy the dhcp.txt file onto server1 onto temp directory

Now open back to DHCP management 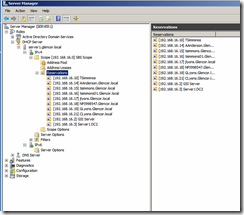 Last thing we need to do is to go back and un-install DHCP services from source server, running DHCP from two servers will same scope will be ugly (-: 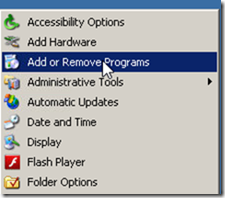 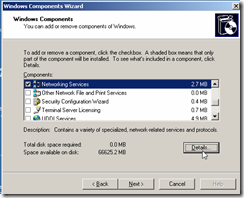 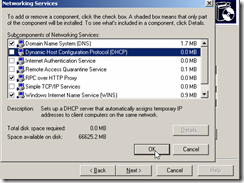 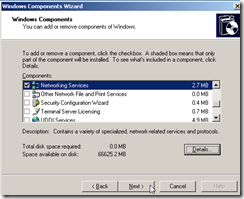 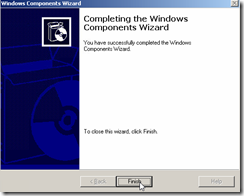 PowerShell to Discover the Holders of Active Directory FSMO Roles

FSMO roles always been one of the most hot topics of every interview I have ever been. Even for Exchange Server interviews. Knowing the FSMO roles makes your job easy and understanding Active Directory for sure keeps your place in Exchange world safer.

If you need refresher for the FSMO Just take a look at this question. Considering having single FOREST if you have 12 domains, how many FSMO roles in total exist ? Id your answer is not 38 then you need the refresher (-: and here id nice summary Why do We Need FSMO Roles

You can quickly Fire up CMD and type

Or you can open PowerShell

Installing Exchange 2013 SP1, receiving error “The Windows component RSAT-Clustering-CmdInterface isn't installed on this computer and needs to be installed before” 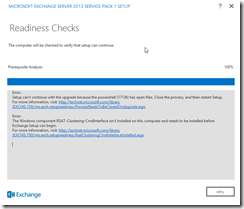 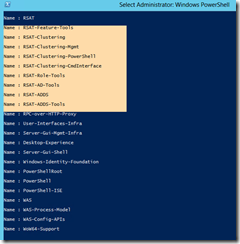 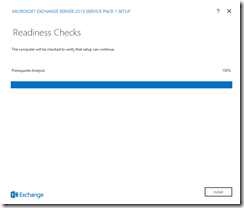 You don’t have sufficient permissions. This operation can only be performed by a manager of this group.

When you want your Tier2 to have ability to manage distribution Groups by adding multiple managers to it, you may receive the error “You don’t have sufficient permissions. This operation can only be performed by a manager of this group.” in Exchange 2010 SMTP organization.

Remedy to this issues is to add the helpdesk administrators into RBAC Role Groups called “Role Management” so that they can populate the DL group membership with multiple managers. 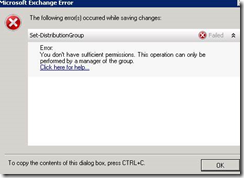 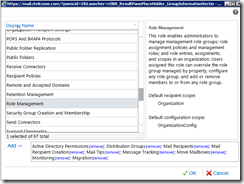 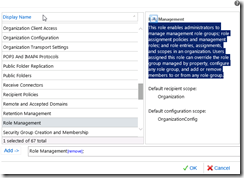 After changes have been made you should not be receiving the same error.

Exchange 2013 SP1 has been released with several improvements over the product. The new futures listed in the release notes , that can be found here

If you are in the production environment it is critical you have to be !!!aware of these changes!!! and found issues with SP1 release. As you can tell clearly, without proper planning and preparation the SP1 upgrade can turn into !!!disaster!!!, which all of must avoid being there.

Some of the highlights for SP1…

3. You must adjust the user quotas to prevent interruption

4. Installing Exchange 2013 in an existing Exchange organization may cause all clients to download the OAB

5. MAPI over HTTP may experience poor performance when you upgrade to Exchange 2013 SP1