Xmerge concept does not exist in Exchange 2010 and using simple PS cmdlet New-MailboxExportRequest will do the job and you will love using it.

Once this is successful done we can see the Role Group 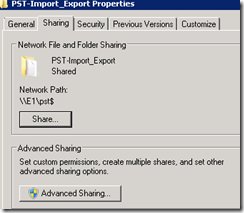 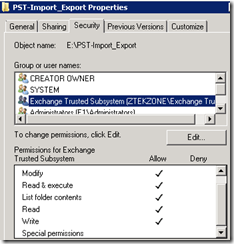 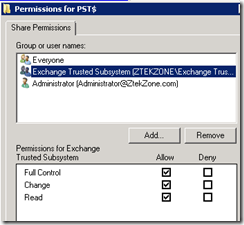 Execute the PS to get the work done

This script will help you to create bulk mailbox. You can create 10 or 1000 mailbox, it is up to you, just fallow the simple steps and provide input after executing the script.

This script is great and handy if you are looking for populating users for your LAB etc..

Step One execute the script from your Exchange server

Just provide the input for the script , that is all you have to do

Script will take your inputs it will create mailboxes, you can create 10 or 1000 mailbox with simple clicks..